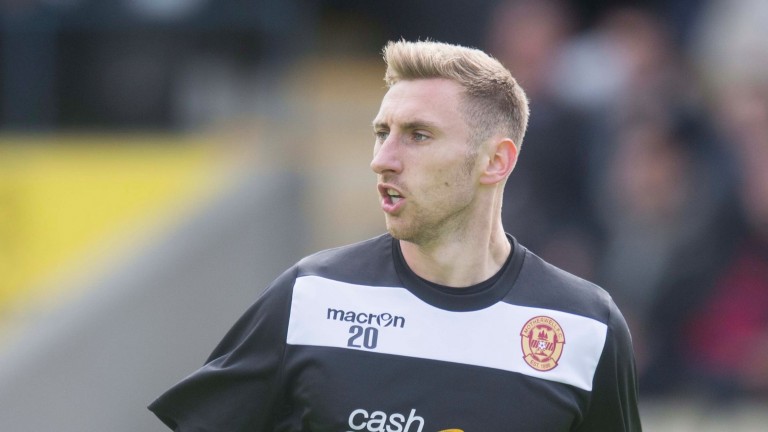 It's take two in the battle between Rangers and Motherwell and the home side’s in-form striker Louis Moult can net against the Ibrox team again.

Rangers needed a late Kenny Miller masterclass last week in the William Hill Scottish Cup tie after Moult had given Well the lead.

The former Wrexham hitman is a physical handful and the kind of player that Clint Hill and Rob Kiernan don’t relish playing.

Mark McGhee could barely speak after last week’s late collapse, but Moult can at least give the Motherwell manager hope against a Rangers side who are vulnerable at the back, especially on their travels.

Rangers
Niko Kranjcar, Jordan Rossiter and Danny Wilson are likely to miss out.