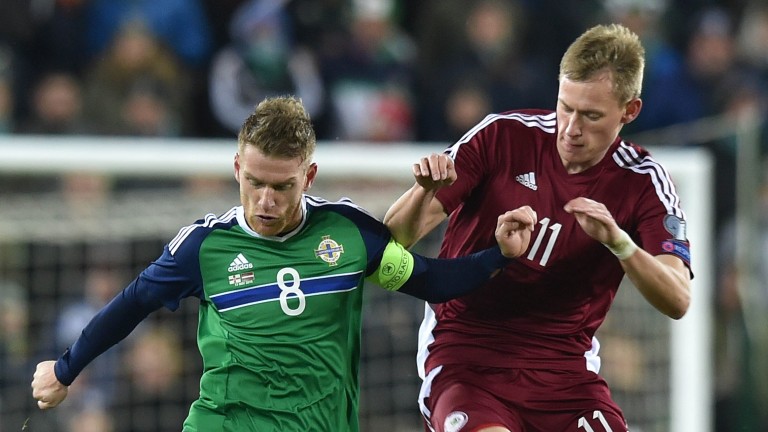 Few sides in the Latvian Virsliga have come close to the form shown by Rigas FS this season and the league leaders can extend their lead at the top with victory over fellow high-flyers Spartaks Jurmala.

The visitors have won nine of their 11 league matches this season and are on a run of five consecutive victories, in which they have netted 14 goals.

Jurmala rank among the most capable of ending that run in the top flight, having won their last four matches, and they have claimed the scalp of Rigas already this season, winning 2-0 in April.

The home side will also be buoyed by the recent form of veteran forward Aleksejs Visnakovs, who has eight goals to his name this term, although the Rigas duo of Ukrainian Maksim Marusich and youngster Roberts Uldrikis have been equally prolific, netting 11 goals between them this season.

Six points separate the sides going into this match and although they are both dangers in the final third, it is at the other end of the pitch where Rigas hold an advantage.

No side have conceded fewer goals than the league leaders this term (nine) and they have kept back-to-back clean sheets in their last two matches, so they are fancied to take the spoils once again.