Opener has proven himself against strong IPL bowling attacks 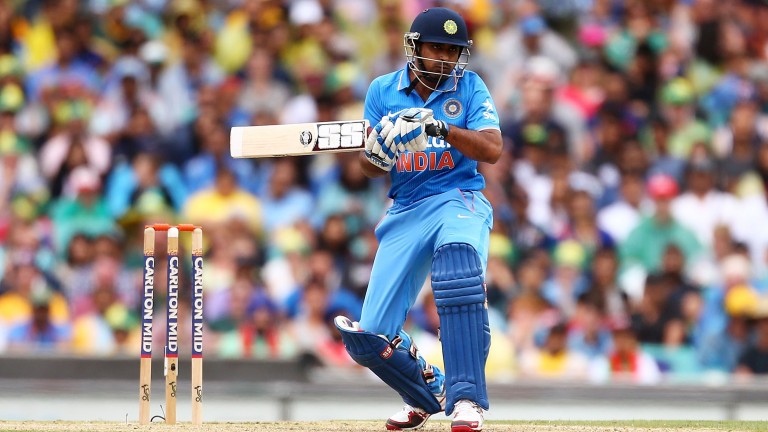 Chennai Super Kings defeated IPL leaders Sunrisers Hyderabad by eight wickets in their last outing and in-form batsman Ambati Rayudu can star in another win for his side over whipping boys Delhi Daredevils.

Rayudu has unfinished business with the home side, having registered 41 runs from 24 deliveries before an unfortunate run-out in Chennai’s last meeting with the Daredevils.

The Super Kings saw off one of the league’s most fearsome bowling attacks last time out and with Rayudu, fellow opener Shane Watson and skipper MS Dhoni having chalked up more than 1,300 runs between them in this term's IPL, they should make light work of a Delhi outfit who have lost nine of their 12 league fixtures.

The hosts have taken just nine wickets in their last three games and have not recovered from a dismal start to the campaign despite the switch in captaincy from Gautam Gambhir to Shreyas Iyer.

Rayudu has been Chennai’s top scorer in a third of their matches this year and heads into this game after an impressive unbeaten century against Hyderabad.