Spaniard is in top form 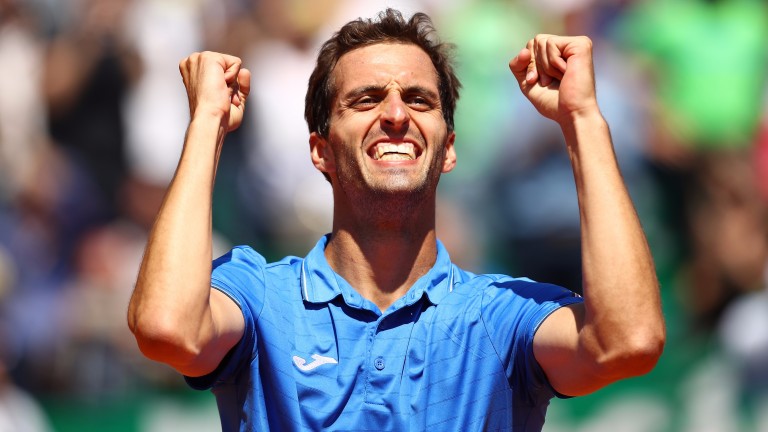 Albert Ramos-Vinolas blew the top half of the Monte Carlo Masters draw wide open by eliminating Andy Murray and the Spanish clay-court specialist could cause another upset when he meets Marin Cilic in the quarter-finals.

Ramos-Vinolas is 7-4 to topple Cilic, who looked in decent touch against Tomas Berdych but this could be a tricky test for the favourite.

The 29-year-old Spaniard has climbed to a career-high 24th in the world rankings after a fruitful Golden Swing campaign where he reached the semi-finals in Quito and Rio and the final of the ATP Brasil Open in Sao Paolo.

Cilic has matched his best performance in a clay court Masters event with this last-eight run and is odds-on to progress to a semi-final for the first time in his lengthy career but Ramos-Vinolas is playing arguably the best tennis of his life.

He demonstrated plenty of resilience to come back from 4-0 down in the third set against Murray and looks worthy of support.

Three-time Grand Slam champion Stan Wawrinka was another high-profile casualty on Thursday and his conqueror Pablo Cuevas is a marginal favourite against Frenchman Lucas Pouille.

The odds look about right but punters should exercise caution as Pouille could be fresher for the fight after playing just three games before Adrian Mannarino withdrew from their third-round match.

Betway have voided all bets on Serena Williams to win any of this year's three remaining Grand Slam's after the 35-year-old announced on Wednesday that she is expecting her first child.