Esapekka Lappi worth chancing on first trip to Chile 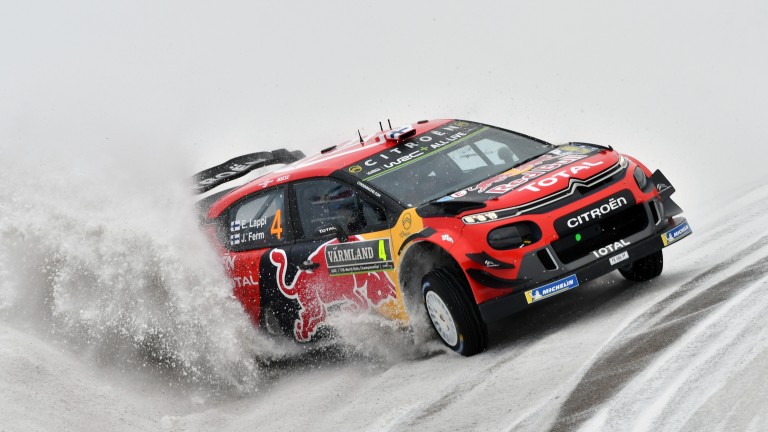 The World Rally Championship crews go into the inaugural Rally Chile somewhat blind having never seen the route prior to this week's recce.

In a season which has already been characterised by eventful races, the pieces are in place for more carnage and taking short prices doesn't look a good idea.

Ott Tanak heads the betting and while he and his Toyota look the package to beat, the Estonian has suffered more than his share of misfortune and he lies third in the championship, 28 points behind leader Thierry Neuville.

Hyundai ace Neuville has won the last two rallies and is 4-1 to bring up the hat-trick. But it could be worth taking a chance on Esapekka Lappi.

The Citroen driver won in Finland in 2017 and finished second in Sweden this year. His comparative lack of experience will be less of a handicap on roads that are new to everyone.

FIRST PUBLISHED 8:01PM, MAY 9 2019
The pieces are in place for more carnage and taking short prices doesn't look a good idea