Rajasthan Royals can get off to a great start 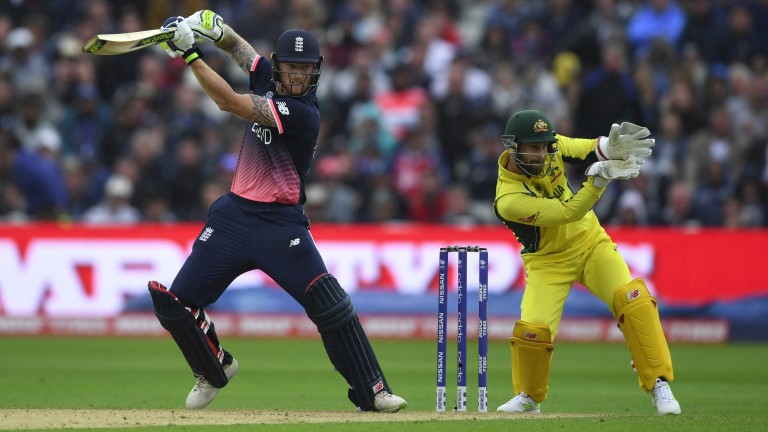 Having been set a below-par 155 to win, Bangalore would have expected to have knocked off the target with a degree of comfort given the prowess in their batting unit but in the end they were indebted to South African stars Quinton de Kock and AB de Villiers to get over the line with three balls to spare.

They are as short as 1-2 to beat Rajasthan but they should be wary of stiff resistance from the Royals' top order.

Skipper Ajinkya Rahane hit a match-winning 45 in Rajasthan's rain-affected win over Delhi last week while opening partner D'Arcy Short is fresh from a prolific winter in the Big Bash.

With England all-rounder Ben Stokes due in at three and Jos Buttler at four or five, Rajasthan have plenty of firepower themselves at the top of the order and could be a spot of value to outscore Bangalore in the powerplay period - the first six overs of each innings.