Ferrari in good shape at Singapore 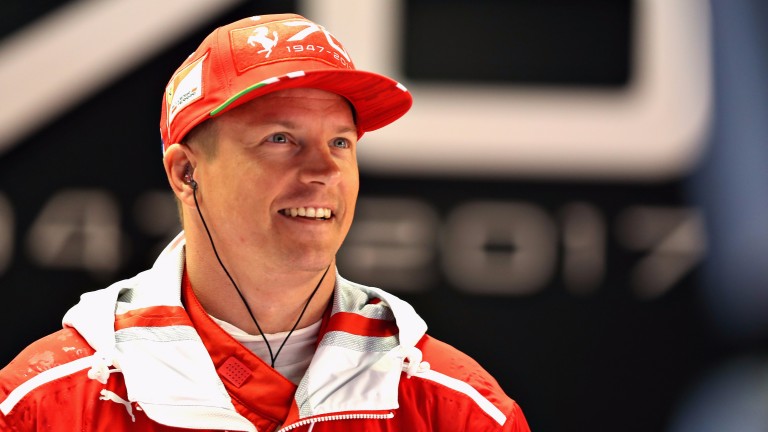 Kimi Raikkonen has had plenty to smile about recently
Mark Thompson
1 of 1
By Adam Scriven 8:04PM, SEP 14 2017

"Ferrari are clearly favourites". So said new championship leader Lewis Hamilton on the eve of Singapore Grand Prix weekend, and it's not hard to understand his logic.

Marina Bay is a maximum-downforce circuit like Monaco and Budapest - tracks where Sebastian Vettel and Kimi Raikkonen scored one-two finishes this season for Ferrari.

Hamilton has won at the track twice, but by his standards the four-time world champion doesn't have a great record there and was never in contention to win the night race in either of the last two seasons.

Vettel, by contrast, always seems to excel in Singapore. He finished fifth last year after starting 22nd thanks to grid penalties, and collected four wins and two second places in the previous six years.

The German lost the championship lead for the first time after finishing a distant third in Italy last time. But he trails Hamilton by just three points, meaning that victory on Sunday would put Vettel back on top.

Rain played a big part in the preliminaries at Monza and there is a risk of thunderstorms this weekend. It has never rained during the Singapore Grand Prix and if it does this time the safety car is likely to see plenty of action.

Vettel is favourite to go fastest in the first practice session but there is better value to be had.

Red Bull are improving and it's conceivable they could set the pace at a circuit that will suit their car better than most.

However the best bet for practice is Vettel's teammate Kimi Raikkonen. The veteran Finn has earned another year with Ferrari with his performances this year which included pole position at Monaco - another twisty street circuit.

Raikkonen was fastest in the opening practice session in Belgium and was second fastest in Hungary before that.

Three places are available for each-way punters and that looks a great bet.