Panthers are also a good bet 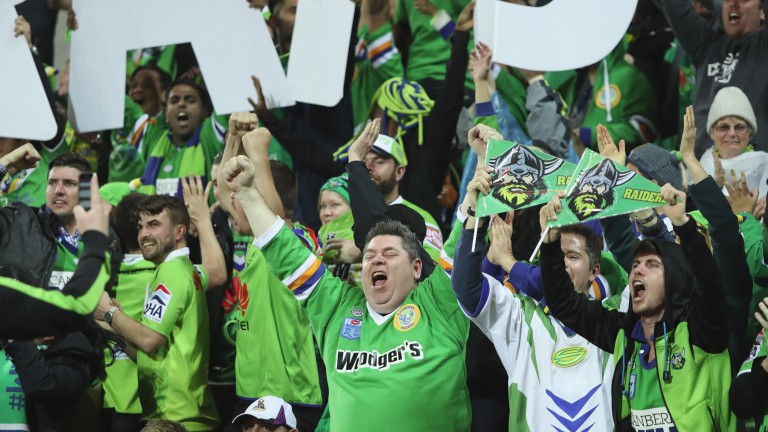 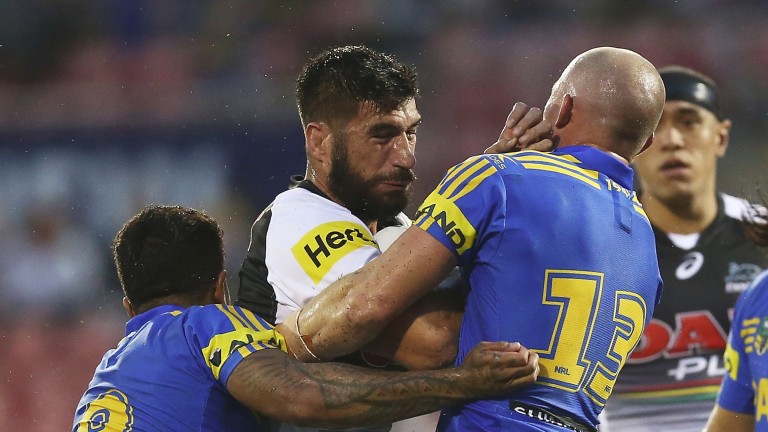 You have to go back to 1994 to find the last time Canberra Raiders were crowned rugby league kings of Australia.

That triumph marked the end of the most illustrious period in the club's history with the Raiders yet to add to the three titles they claimed between 1989 and 1994. However, Canberra's time may have come again.

Since coach Ricky Stuart, who led Sydney Roosters to the NRL crown in 2002, took charge in 2014 the Raiders have improved year-on-year with last season's second-placed finish their best this century.

The Raiders were narrowly beaten by runners-up Melbourne in the semi-final stage but having added further quality to a squad brimming with points-scoring ability - they scored a league-high 688 points last term - they look capable of ending 23 seasons of hurt.

Improving Penrith could be the Raiders' likeliest challengers after spending heavily in the off-season. Australia international prop James Tamou is the headline addition to Anthony Griffin's enterprising side.