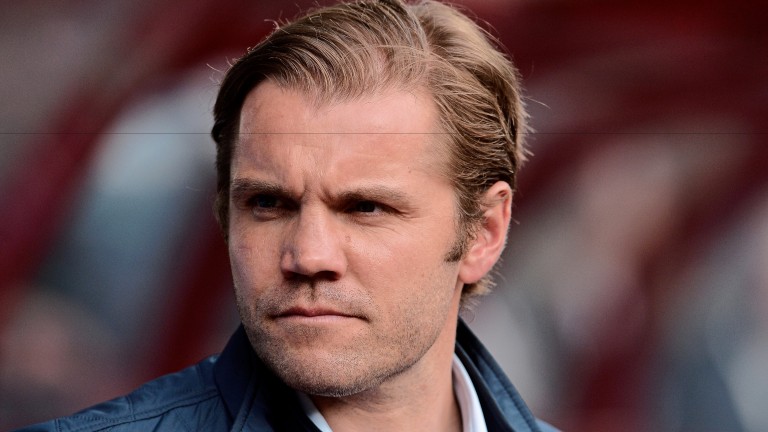 Hearts manager Robbie Neilson has reportedly been targeted by MK Dons, but his side should still be capable of beating ragged Rangers tonight.

The capital side are particularly strong at Tynecastle and few teams leave with all three points. Rangers continue to frustrate this term and have netted twice in injury time in their last two games to beat Dundee and Partick Thistle.

But the Jambos are in rich scoring form and striker Bjorn Johnsen is becoming increasingly impressive and it’s doubtful Rangers’ creaky defence will be able to keep them out. Bookings points should also be checked before the game in what is historically a fiery affair.

Hearts
The Jambos are missing Sam Nicholson.
Rangers
Gers are without Niko Kranjcar and Jordan Rossiter.