Newcastle manager third in two days to trade at odds-on 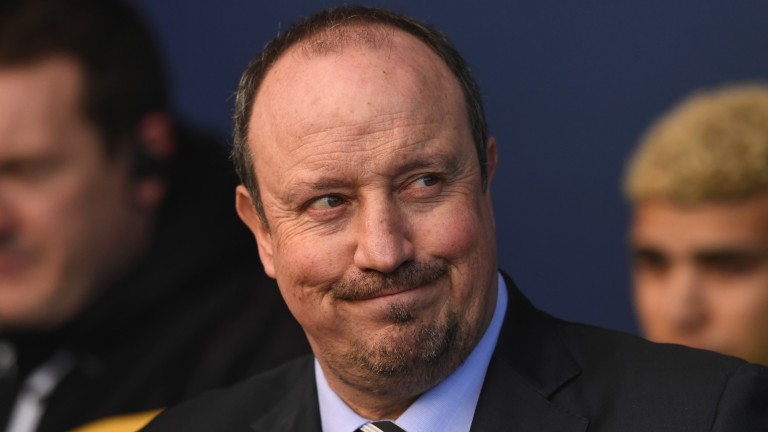 Rafa Benitez has emerged as the frontrunner for the West Ham managerial vacancy which became available when David Moyes parted company with the Londoners on Tuesday.

Pellegrini touched 1-2 with Hills on Tuesday and remained prominent in the betting on Wednesday.

But Fonseca eased from a low of 4-6 to 6-1 with BoyleSports after it was reported that he had agreed a contract extension with Shakhtar.

Benitez became the third manager in two days to trade at odds-on to replace Moyes, shortening to 4-5 with Sky Bet, but he would have to negotiate an exit from Newcastle, where he has been manager since March 2016.

Hoffenheim manager Julian Nagelsmann had his backers, shortening from 10-1 to 7-1 with Coral and Ladbrokes, and Unai Emery, approaching the end of his tenure at Paris St-Germain, is a 14-1 chance.