Quique Sanchez Flores 4-6 to take over at Stoke 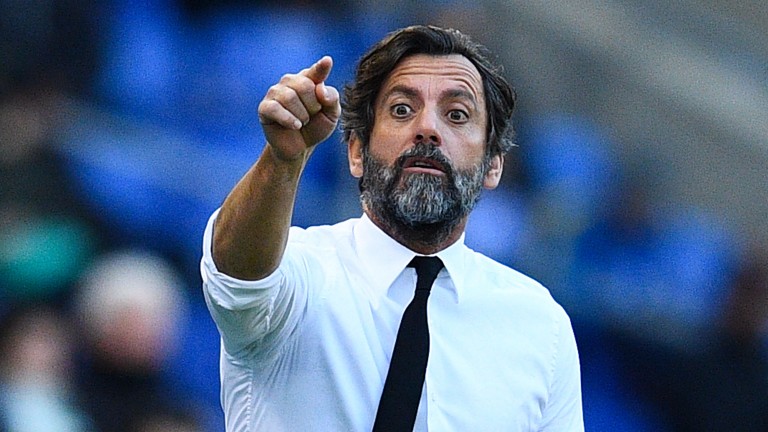 Quique Sanchez Flores is the latest favourite to become Stoke's next manager after reportedly being offered the vacancy at the bet365 Stadium.

The Espanyol boss is 4-6 to leave his current La Liga job to return to the Premier League having previously managed Watford and a decision on his future is expected quickly with Stoke desperate to have a manager in place as soon as possible after sacking Mark Hughes on Saturday.

Martin O'Neill has drifted to 2-1 with Slaven Bilic out to 5-1 in what has seemingly developed into a three-man race for the Potters post with Flores the clear first-choice target.

The TV companies have announced their live scheduling for the FA Cup fourth round with the first televised tie being Yeovil versus Manchester United on BBC1 on Friday, January 26.

BT Sport have a triple-header on the following day with Peterborough's home clash against Fleetwood or Leicester, Newport against Tottenham and West Brom's trip to Liverpool.

Sunday, January 28 starts on BT Sport with Chelsea or Norwich against Newcastle and ends with Manchester City's trip to either Mansfield or Cardiff on BBC1.

Paddy Power are offering 6-1 that Naby Keita joins Liverpool in January with Leipzig hoping to keep their influential midfielder until the end of the season, while Valencia have boosted their squad options with the capture of Arsenal's Francis Coquelin.