Cleveland favourites for first win since 2016 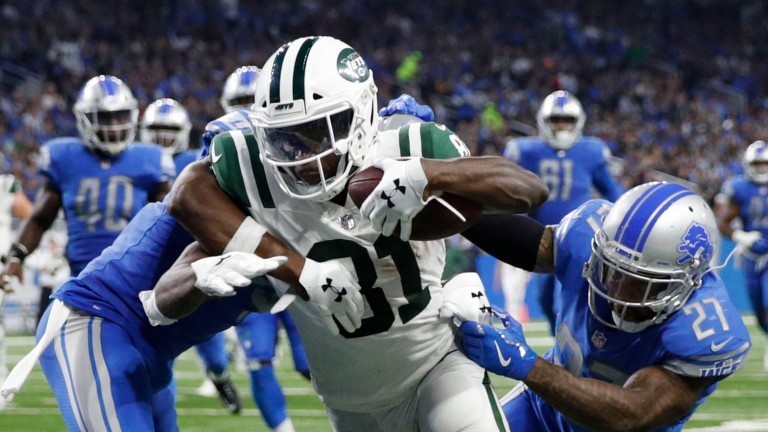 It has been a funny old week at Cleveland, but then that always seems to be the case.

The Browns, who have won just one of their last 34 games, again conspired to lose on Sunday when kicker Zane Gonzalez missed a game-winning field goal at New Orleans.

Gonzalez was told to pack his bags after also seeing an overtime match-winning field goal blocked in their opening tie against Pittsburgh.

On Monday, troubled but talented wide receiver Josh Gordon - who made just 11 starts in the last five seasons due to a series of suspensions - was traded to New England, where it would be just the Browns' luck if he became a Hall of Famer. 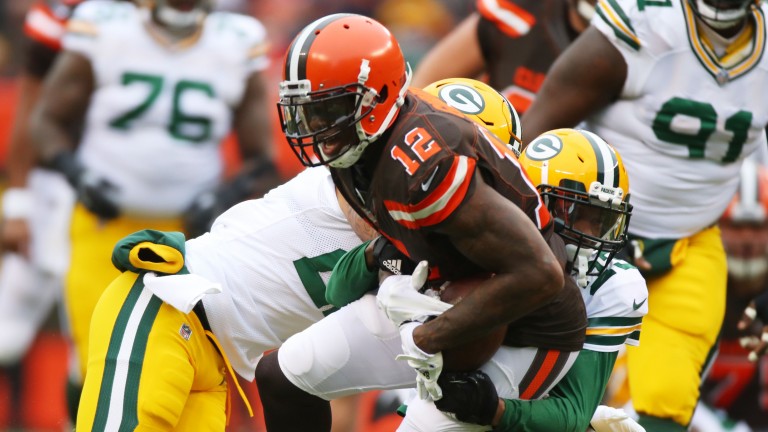 Cleveland's defensive performances have been highly encouraging - last year's number one draft pick Myles Garrett looks a monster and rookie cornerback Denzel Ward has flourished in his opening two games - and a change of fortunes cannot be far away.

But this is the first time since Week 14 in 2015 that the Browns have been favourites to win a home game and it may be taking a leap of faith to say they will beat the Jets by more than a three-point margin as Cleveland are experts at finding ways to not quite get over the line.

The Jets are adjusting to life under new quarterback Sam Darnold, who had a crazy start to his career when he threw a pick-six with his opening pass against Detroit but then spearheaded their charge to a 48-17 success.

A 20-12 defeat to Miami will have brought them back down to earth but one player who has been heavily involved in their opening two matches is receiver Quincy Enunwa.

As Darnold feels his way into the professional game, Enunwa has been his favourite wideman and has been targeted 21 times.

He recorded 92 yards against the Dolphins and 63 against the Lions and, with the system working well under offensive co-ordinator Jeremy Bates, he could be utilised extensively again.

His prospects will be even brighter if Ward is not able to play due to a hamstring injury.

Team news
New York Jets
Linebacker Josh Martin is ruled out with concussion while safety Marcus Maye is likely to be sidelined with a foot injury.

Key stat
The Jets have won and covered the handicap in their last five clashes with Cleveland.