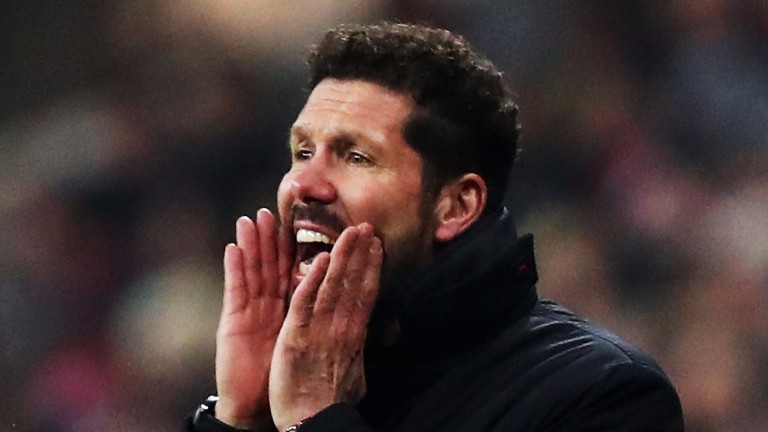 Deportivo v Getafe Midday
Newly-promoted Getafe have made an encouraging start to the season and look value to bank three points.

The Madrid outfit are unbeaten on their travels this term and can pile on the misery for lowly Depor, who lost 4-1 at Espanyol on Sunday.

Key stat
Deportivo have conceded at least two goals in five of their six matches this season.

Leganes v Atletico Madrid 7.45pm
Atletico Madrid may not be in the best shape after losing to Chelsea in the Champions League on Wednesday and Diego Simeone's side look vulnerable for this quick-turnaround fixture at Leganes.

Atletico have cut loose only once this season, in a 5-1 win at struggling Las Palmas, and hosts Leganes have competed well in the majority of their fixtures.

Key stat
Leganes and Atletico's shots on target ratio is the same this season at 0.59.