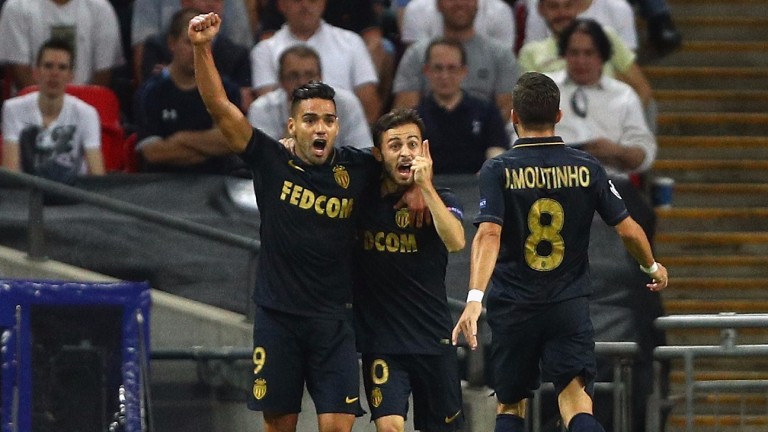 Leaders Monaco have lost just once since October 10 and it is difficult to see Metz putting up much resistance.

The visitors have claimed just one win and scored three goals in their last eight league matches on the road and with Monaco having led at half-time in seven of their last ten victories, they should have few problems again.