Punters should take on ageing Spaniard in Swedish Open

Kontaveit is improving at a rate of knots 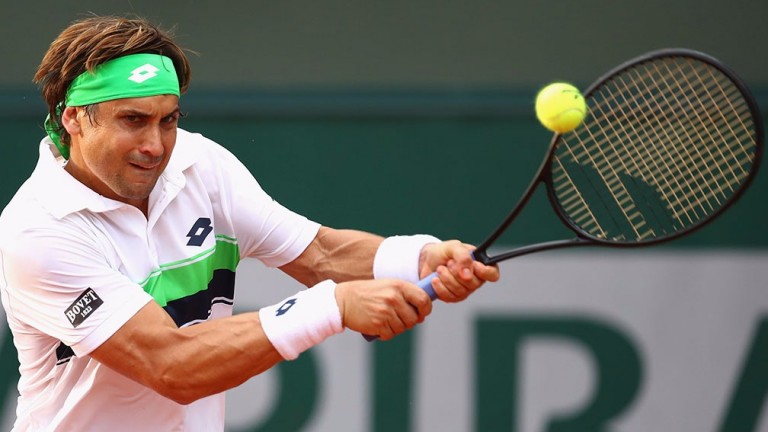 David Ferrer will be hoping to claim his third Swedish Open title when he tackles Alexandr Dolgopolov in Bastad but the ageing Spaniard is trophyless on the ATP World Tour since 2015 and is a player to oppose when going off at skinny odds.

The Spaniard leads Dolgopolov 9-4 in their personal series but he has lost both previous clay meetings and was readily brushed aside 6-4 6-4 when the pair clashed in Rio earlier in the season.

Ferrer has upped his game since then but he’s not as good as he once was and deciding-set victories over compatriot Fernando Verdasco and Henro Laaksonen in the previous two rounds may have taken their toll.

Dolgopolov, a three-time winner on the ATP tour, won the Argentina Open on this terrain in February and looks to be operating at a similar level.

Estonian youngster Anett Kontaveit reached the third round of Wimbledon and she should have too many gears for Kiki Bertens in the final of the Gstaad Open.

Kontaveit has impressed with her powerful approach and she can reward favourite-backers by claiming her second singles title.