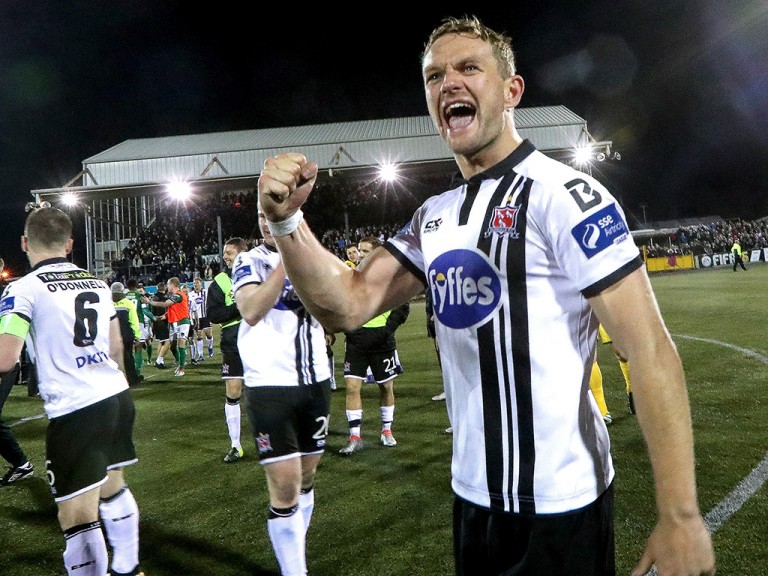 Dundalk gave Zenit an almighty scare in Dublin two weeks ago and they can give a good account of themselves when the sides meet in St Petersburg.

It took two late goals for Zenit to head home with a 2-1 win, maintaining their perfect start to the Group D campaign.

The Zenit and both teams to score bet copped at Tallaght and it may be worth getting on it again at odds of 2-1 at the Petrovskiy.

That Zenit will score seems inevitable. They are top scorers in the group stage with 11 goals and coach Mircea Lucescu is so flush with attacking talent that he will be leaving international strikers on the bench.

Dundalk
Robbie Benson, who scored in the home game, and Shane Grimes are injured while Darren Meenan is unavailable. Stephen O’Donnell, just back from injury, may be fit enough for the bench.

They were made to work hard by Dundalk but their sheer weight of pressure and class was bound to tell eventually.

Dundalk, who have drawn three of their four European road trips this season including a stalemate at Champions League outfit Legia Warsaw, are arguably better on their travels with Stephen Kenny’s men set up to use pace on the break.

They are also playing with a real sense of freedom. Having wrapped up the league title last week, they know that their Europa League destiny doesn’t depend on tonight’s clash – next week’s visit from AZ Alkmaar is of far more significance while Kenny must also be considering Sunday’s cup final against Cork.

Hills go 21-20 that the second half features more goals than the first, which has been the case in all three Zenit ties to date and eight of Dundalk’s nine.