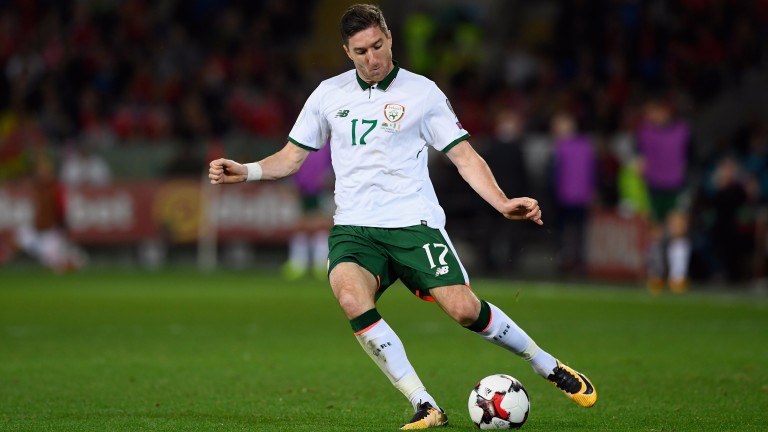 Ireland have received a boost in the build-up to Saturday's World Cup playoff first leg in Denmark with left-back Stephen Ward returning to full training after a knee injury, but punters are backing the Danes to win.

When the playoff-round draw was made, Denmark were available at evens to win the first leg but they have shortened to just 3-4.

There is still a fitness concern over Burnley midfielder Jeff Hendrick, who missed training on Monday, Tuesday and Wednesday.

David Moyes gave his first interview as West Ham manager on Wednesday and praised the quality of the players he has inherited from Slaven Bilic.

However, West Ham have a relegation battle ahead of them are no bigger than 9-4 for a bottom-three finish – only Swansea and Crystal Palace are shorter in the betting.