Punters can expect Sergio to be rusty

Kaymer and Hatton can take advantage 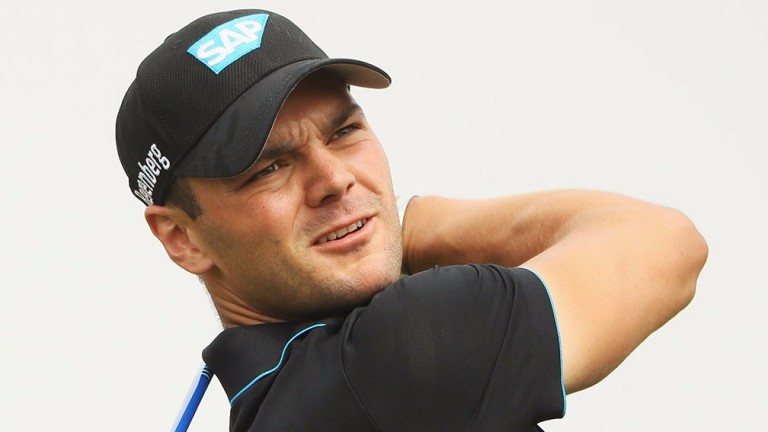 It has been a while since Sergio Garcia has played competitive golf – he has not been seen in action since the World Tour Championship in November – and he may not hit the ground running at the Emirates Golf Club this week.

While the Spaniard’s last appearance was in the United Arab Emirates, the fact he did not play in either the Abu Dhabi Championship or the Qatar Masters could work against him and he is worth opposing in a couple of match bets.

The first comes against his seasoned Ryder Cup colleague Martin Kaymer, who has had four top-finishes in seven Dubai Desert Classics, while Garcia has yet to eclipse the tie for 11th he posted in 2009.

The German will have been disappointed with his showing in Qatar, where he finished 48th as it came after a fourth in Dubai when his game came together and he putted excellently.

That should have put a spring in his step and three Abu Dhabi victories demonstrate he is comfortable playing in the desert.

Garcia should also be opposed against Tyrrell Hatton, who should be geared for a bright future after winning the Alfred Dunhill Championship last year.

He was going great guns in Abu Dhabi before a closing 75 knocked him out of contention and he had to settle for a tie for 13th.

He finished eighth in last year’s Desert Classic and will have fond recent memories of Dubai after finishing second to Matthew Fitzpatrick in the World Tour Championship a few months ago.

That performance in Abu Dhabi should at least guarantee that the Christmas cobwebs have been blown away and we cannot yet say the same thing about Garcia’s game.