Mominul can battle with bat for Bangladesh 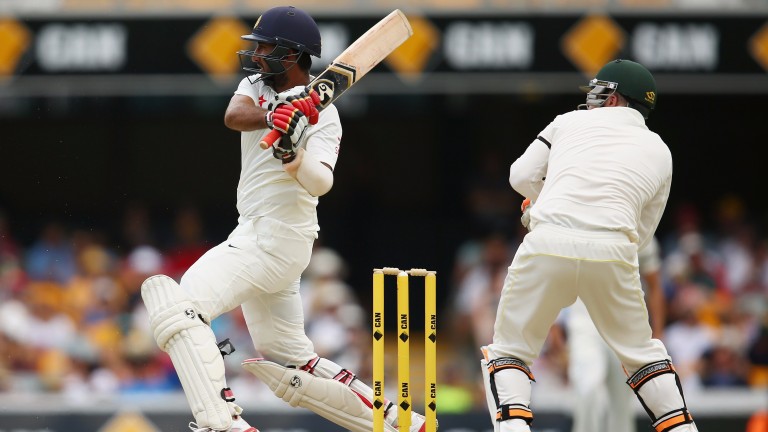 Bangladesh are 18-1 to win their first Test in India and 13-2 to find a way to draw the one-off match in Hyderabad.

The Tigers began the year tumbling to two morale-sapping defeats in New Zealand whereas Virat Kohli’s hosts solidified their status at the top of the five-day rankings with their 4-0 home series success over England at the end of 2016.

India got more dominant with the bat in every five-day outing against the Three Lions and their ace spin-bowlers Ravichandran Ashwin and Ravindra Jadeja are rested after missing all three of last month’s T20 games.

India have also hammered both New Zealand and Australia by an innings-plus in the last two Tests staged at the Rajiv Gandhi International Stadium.

Cheteshwar Pujara hit majestic tons in both of those matches – 204 against Australia just under four years ago and 159 against the Kiwis in 2012 – and India’s number three is worth a wager to reach three figures again in their first innings.

Pujara made 124 and 119 in the first innings of the first two Tests against England and ticked over tidily in the final three games without going big and India made 462-5 against the Tigers in a rain-affected 2015 draw in Fatullah.

Bangladesh posted 595-8 in the first Test against New Zealand and top-order man Mominul Haque, who made 64, is worth backing for another first-innings 50. Mominul has 15 scores of 50 or more in 36 Test knocks.