PSV can turn on the style at Twente 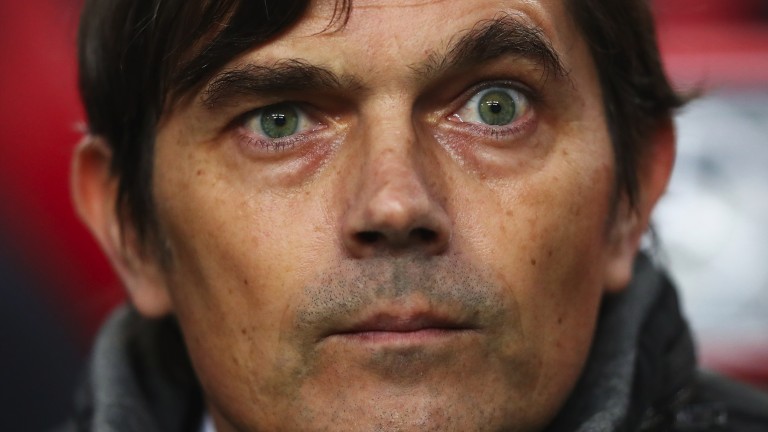 Roda JC v Zwolle
5.30pm Thursday By Dan Childs
Eredivisie basement boys Roda JC are lowest scorers in the division and their lack of firepower could deny them a much-needed home victory over 11th-placed Zwolle.

Roda have drawn 11 of their 28 league matches this season, five of them 0-0, and another stalemate looks the likeliest outcome.

Three of Roda's four league wins have come in home games, all of them since the turn of the year, but confidence is sagging after back-to-backed defeats at home to FC Twente (3-0) and away to Den Haag (4-1).

The Miners have lacked a reliable source of goals all season.
Attacking midfielder Mitchell Paulissen leads their scoring charts with four but hasn't notched since a 4-0 win at home to Excelsior in January.

Striker Dani Schahin has notched just twice in 12 appearances since joining from Mainz but can take encouragement from coming up against one of the weakest defences in the Dutch top flight.

Zwolle have shipped 51 goals in 28 games and are not quite out of the relegation issue.

They are eight points higher than Roda but may need a few more points from the remaining six games to ensure they don't drop into one of the two relegation playoff berths for 16th and 17th place.

Ron Jans's side have won on three of their last five road trips but played poorly at the weekend – drawing 1-1 at home to struggling Excelsior.

From their point of view it looks like a must-not-lose fixture and they are capable of doing enough to ensure a share of the spoils.

Twente v PSV
Sky Sports 5, 7.45pm Thursday By Matthew Ireland
Just as it looked like PSV would surrender their Eredivisie crown, Phillip Cocu's men have come roaring back into title contention with ten wins from 11 games since the turn of the year.

The Champions have been irresistible in front of goal in that period, netting 29 times, and they can triumph in another high-scoring clash against a Twente side who rarely go into their shell.

Recommendation
PSV to win and over 3.5 goals
2pts 11-5 Coral