PSV are ready to match fire with fire at Zwolle 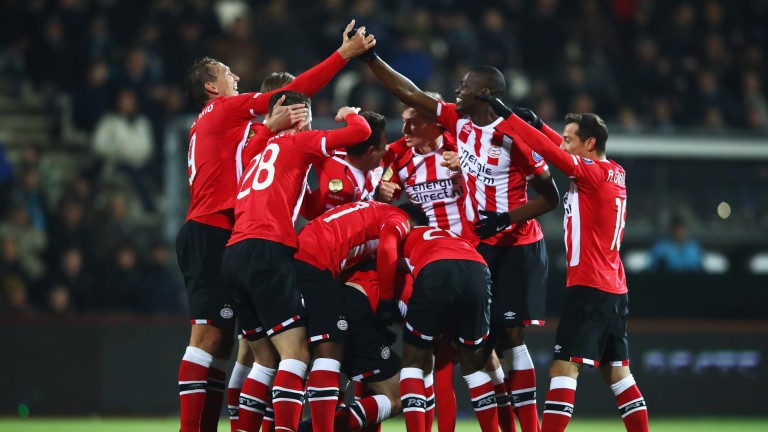 Zwolle top scorer Younes Mokhtar has recovered from a hamstring strain and adds to the firepower on display. Zwolle have won six in a row at home – but were battered 3-0 at Ajax in their only loss – while PSV are free-scoring and flying.

The two games between these teams last term produced nine goals – PSV won both – and this could be entertaining once again.

Key stat
PSV have won seven in a row in the Eredivisie.