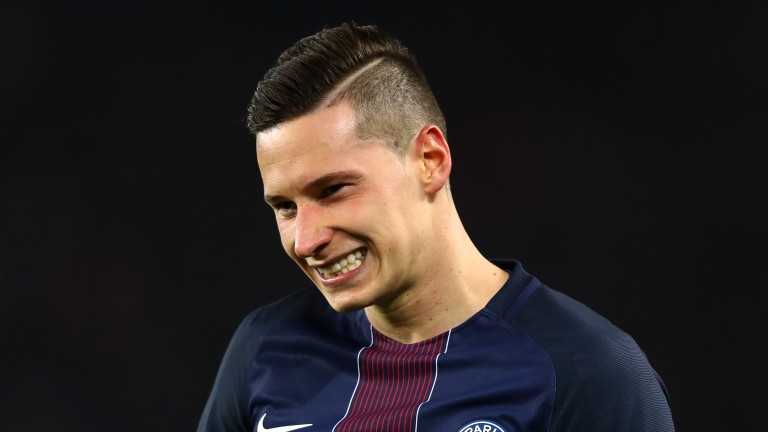 Paris St-Germain's players will be on a high following their 4-0 Champions League demolition of Barcelona and they should further their Ligue 1 title claims with a comfortable victory over Toulouse.

The visitors have a poor away record and PSG should break the deadlock sooner rather than later in a one-sided contest.

Key stat
Toulouse have not won an away game since September