PSG can win a thriller at free-scoring Metz 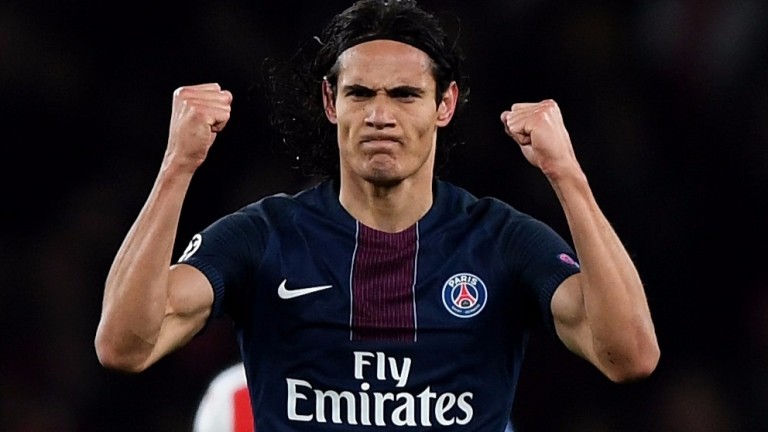 Edinson Cavani celebrates a goal for PSG at Arsenal in Champions League
Getty Images
1 of 1
By Aaron Ashley 7:44PM, APR 17 2017

With six games remaining, Paris St-Germain are right on Monaco’s coat-tails and they can heat up the title race with victory at Metz.

PSG were 2-0 winners at Angers on Friday but lost the shot count 14-9 and may struggle to contain a Metz side who have lost just one of their last 11 home Ligue 1 matches.

Key stat
Metz have scored in ten of their last 11 home matches.