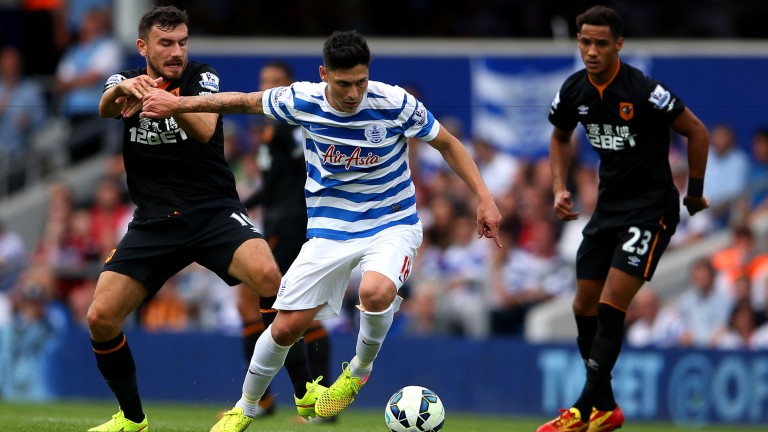 Getafe were relegated from La Liga last term but they have found their feet in the Spanish second tier and they can move to within three points of league leaders Levante by beating Almeria.

Jose Bordalas’s men have been unfazed by the drop to the Segunda Division and victory on the south-east coast would stretch their unbeaten run to six matches.

Opposing Almeria on home soil is something to do lightly this season as Fernando Soriano’s outfit have taken 18 of their 21 points at Estadio de los Juegos Mediterraneos, but their record against top-six opposition is a concern and Getafe get the nod.

The hosts have picked up just four points – four draws and one defeat – against teams in and around Getafe in the table.

They were fortunate in their most recent home outing to edge past fellow-strugglers Mallorca – who dominated the shot count 8-3 – and the well-equipped visitors will offer stiffer resistance in their chase for an immediate return to the Spanish top flight.

The Deep Blues have notched just eight goals on their travels, but it’s difficult to see a high-scoring encounter and supporting Getafe on the draw no bet market makes plenty of appeal.

Getafe can dominate the possession and a single goal may be enough to steal all three points.