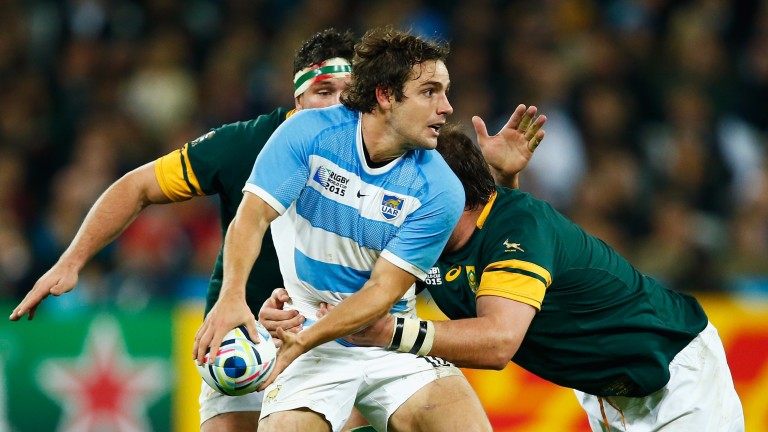 Wales need to pick themselves up from last week’s heavy defeat to Australia to face an ever-improving Argentina side, and a host of changes to their starting line-up may not help them find the cohesion that was missing against the Wallabies.

Argentina have lost four of their last five meetings with the Welsh in Cardiff, the most recent a 40-6 hammering in 2013. But the Pumas have progressed since then and they are fully in their stride as last week’s 54-20 victory over Japan followed a hard-fought Rugby Championship.

There’s good news for Wales with the return of Sam Warburton, Liam Williams, Alun-Wyn Jones and Jonathan Davies, but defensive captain Jamie Roberts has paid the price for last week’s showing against the Wallabies and is dropped to the bench.

The Pumas have scored at least 20 points in six of their last seven Tests and with playmaker Juan Martin Hernandez back in the side they have the firepower to challenge a shaky Welsh defence.