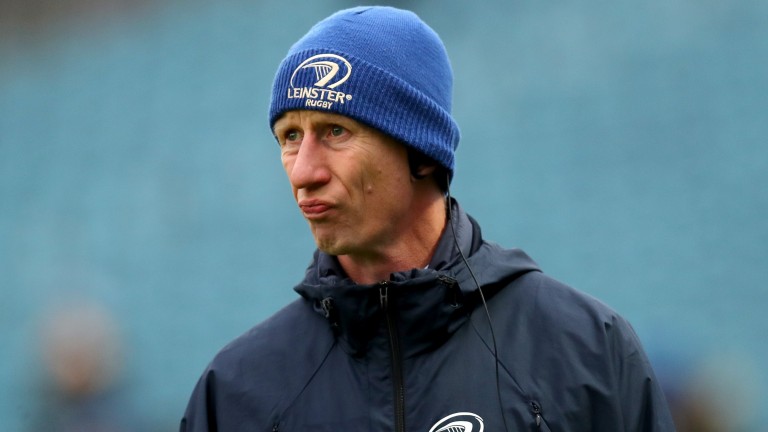 It's two years and 21 matches since Munster were last defeated at Thomond Park, and the team to do it were today's opponents and arch-rivals Leinster (Premier Sports, 6pm Saturday).

Unbeaten in the Pro14 and in Europe all season, Leinster are narrow favourites to prevail again even after head coach Leo Cullen has made wholesale changes to his team.

Just four players who started against Ulster last time out line up again while Munster have also made seven changes to the team that beat Connacht last weekend.

Cullen was angry at his side conceding so heavily in their 54-42 victory over Ulster last time out but their attack is likely to be the bigger determining factor in this clash.

They have averaged nearly 50 points a match over their last three outings and should have too much for a mix-and-match Munster.

Glasgow took the honours in part one of their 1872 Cup series against rivals Edinburgh and are given a seven-point start for the return match at Murrayfield (Premier Sports 2, 3pm).