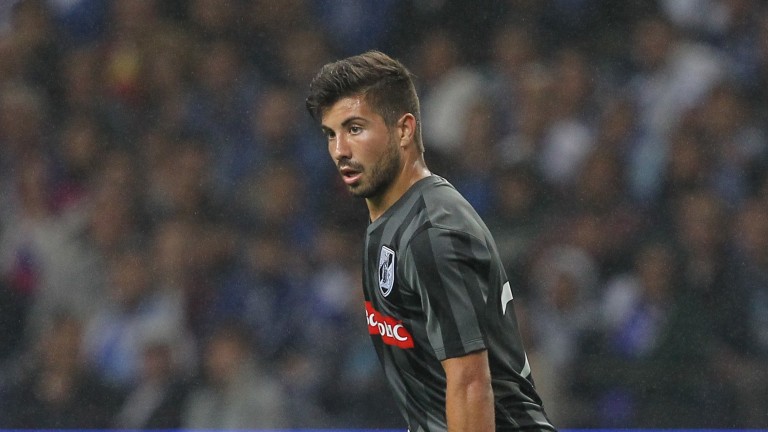 Vitoria Guimaraes suffered consecutive 1-0 defeats to Benfica in the league and cup but they can get back to winning ways against lowly Feirense.

The visitors still have their sights set on a European qualification spot having taken maximum points from teams close to them in the table, such as Moreirense and Sporting in recent weeks.

Feirense are in a battle of their own, looking to stave off relegation after winning just two of their 18 league games this campaign.

They have not tasted victory in any competition since a 3-0 triumph away to Maritimo in the Portuguese Cup in November.

Issues up front have been central to their demise, as they have mustered just 24 shots in their last four matches, scoring only three goals.

Vitoria have no such problems, with creative midfielder Toze back in the first-team fold after returning from injury and Andre Andre, who has six goals in the league this season, is a permanent fixture at the top of the tree.

Feirense won the reverse fixture 1-0 earlier this campaign but only courtesy of an 88th-minute strike from Fabio Sturgeon despite losing the shot count and finishing with just 29 per cent possession.