Stoke unlikely to lay a glove on solid Man City 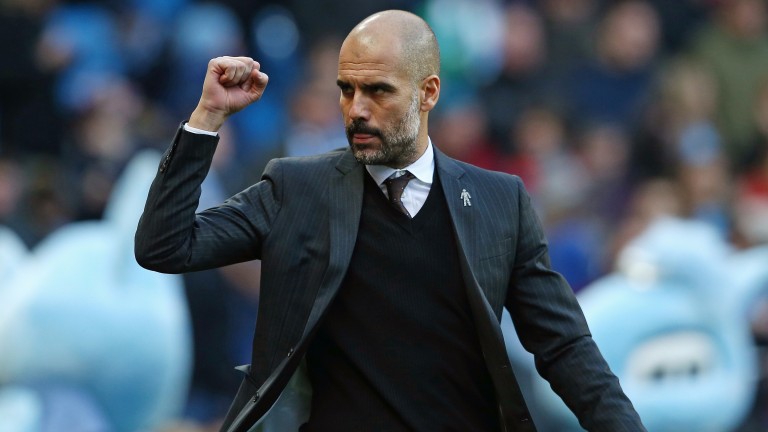 Manchester City are getting plaudits for their attacking play this season but they have also tightened up significantly at the back and can stretch their run of Premier League clean sheets to five by shutting out Stoke at the Etihad.

City have conceded two league goals – five fewer than at the same stage last season – and gave up few clear-cut chances during a comprehensive 1-0 success at Chelsea before the international break.

Stoke lack quality up front and may be reduced to trying to keep the score respectable.

Team news
Manchester City
Sergio Aguero (rib) has recovered much quicker than expected and could feature. Fabian Delph (hamstring) is a doubt and Benjamin Mendy is out long-term.

Stoke
Joe Allen suffered concussion while playing for Wales and is ruled out, as are Ryan Shawcross (back) and Bruno Martins Indi (groin).