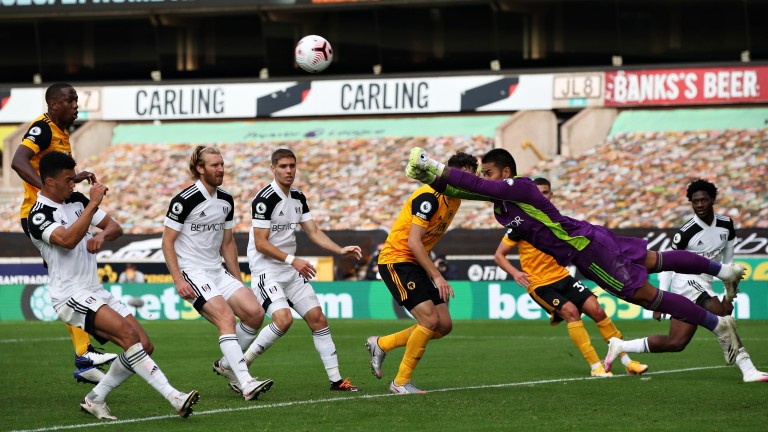 Sheffield United
Rhian Brewster could make his debut but John Fleck sustained an injury on international duty and John Egan is self isolating.

Fulham had been widely expected to face a tough season and they have lost their opening four games. But there is plenty of football to be played and the Cottagers can take a big step forward by defeating fellow strugglers Sheffield United at Bramall Lane.

Although Fulham will be disappointed with their start to the season there were positives to take from narrow defeats at Leeds (4-3) and Wolves (1-0).

Both games could have gone either way and Fulham look better equipped for the rest of the season after the loan signings of Lyon centre-back Joachim Andersen and Chelsea midfielder Ruben Loftus-Cheek.

Sheffield United have also made a late move in the transfer market, signing England under-21 striker Rhian Brewster from Liverpool, but they have sustained seven successive league defeats and could be heading for a relegation scrap.

FIRST PUBLISHED 4:45PM, OCT 17 2020
Fulham look better equipped for the rest of the season after the loan signings of centre-back Joachim Andersen and midfielder Ruben Loftus-Cheek