Relegation rivals may have to settle for a point 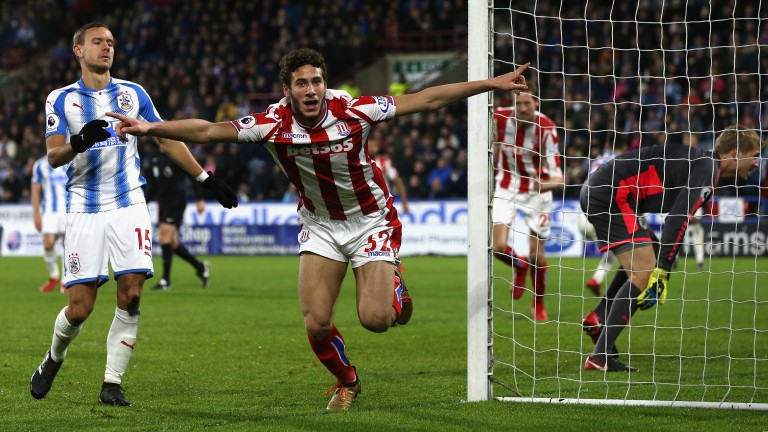 There are going to be a lot of tight matches between Premier League relegation rivals before the end of the season and Saturday's clash at the bet365 Stadium could be one of them.

Brighton took full advantage of injury-ravaged West Ham at the Amex last Saturday, claiming a well-deserved 3-1 victory, but they haven't won on their league travels for three months.

They drew 1-1 at Southampton on their last road trip and might settle for a similar outcome against Stoke, who have played more enterprising football since the appointment of Paul Lambert.

Team news
Stoke
Jese returns after a spell of compassionate leave and Bruno Martins Indi has overcome a minor injury.

Brighton
Club record signing Jurgen Locadia has shaken off a hamstring strain and could make his debut. Steve Sidwell and Jiri Skalak are the only absentees.