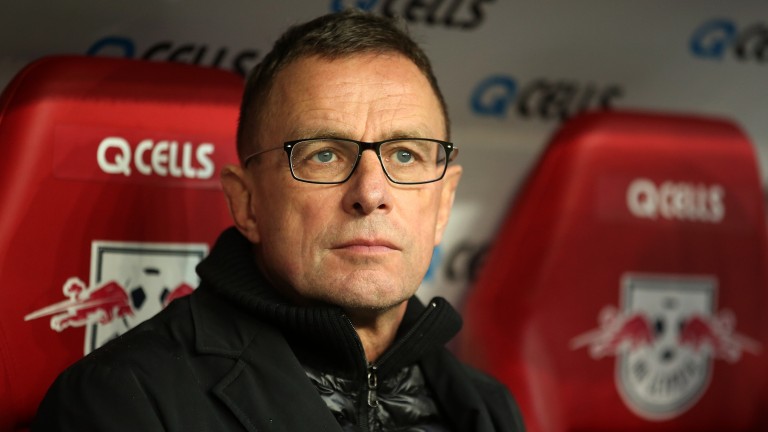 Manchester United have reached an agreement in principle with Lokomotiv Moscow to appoint Ralf Rangnick as their new interim boss until the end of the season.

The 63-year-old is set to leave his role as head of sports and development at Russian Premier League side Lokomotiv Moscow, with the German tipped to move to a consultancy role at United at the end of the current campaign.

Former Stuttgart, Hannover, Schalke and Hoffenheim boss Rangnick is renowned as one of Germany's most influential coaches, becoming an advocate of the high-press which has become a trademark for Bundesliga clubs, and until switching to Russia he had successfully worked across the Red Bull organisations.

That stint included interim roles as Leipzig's manager before returning back upstairs to help identify the best in class around the Red Bull talent factory in terms of both players and coaching staff.

Carrick, who led United to a 2-0 win over Villarreal in the Champions League on Tuesday, is expected to take charge of Sunday's difficult Premier League trip to Chelsea.

United, 5-4 to finish in this season's top four, are currently six points off the Champions League qualifying pace.