Everton can continue their dominance on home soil 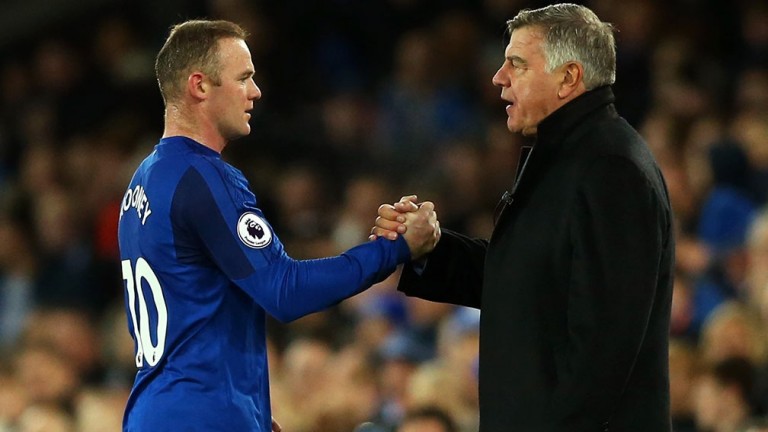 Roy Hodgson did a fantastic job getting Crystal Palace out of the Premier League relegation zone but has a new set of problems to deal with as he prepares for their match at Everton.

Injuries to Bakary Sako and Wilfried Zaha have removed a lot of the pace and penetration from Palace's forward line, making it much more difficult for them to pose a threat on the counter-attack.

Everton have looked an ordinary side for much of the season but they have lost only one of their last nine league games at Goodison (against Manchester United) and look odds-against value on Saturday.

Key stat
Crystal Palace have not kept a clean sheet in their last five away games.