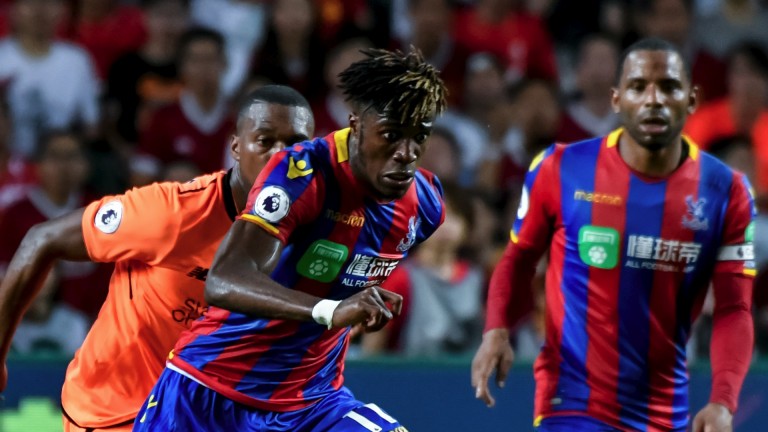 Wilfried Zaha's return to fitness can help Crystal Palace score their first goal of the season but the Eagles' first points may elude them in the London derby with Chelsea.

Palace have been short of attacking quality and the availability of Zaha, who destroyed Chelsea at Stamford Bridge last season, is a massive boost.

Chelsea, without N'Golo Kante screening the defence, could be more vulnerable than usual but they can make their presence felt at the other end against opponents who are desperately lacking confidence.

Chelsea
David Luiz is available after suspension but N'Golo Kante (thigh) is out and Alvaro Morata (hamstring) and Danny Drinkwater (calf) are doubts.

Key stat
Crystal Palace have scored in six of their last nine matches against Chelsea.