Friday football tips: Whites look primed to get off the mark 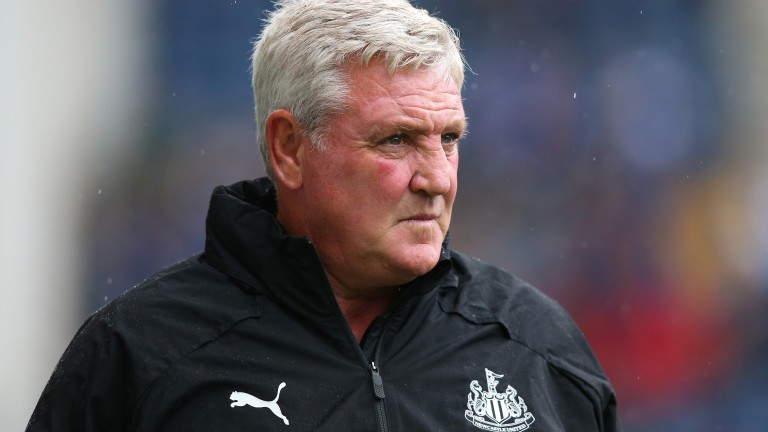 The Premier League weekend begins when Leeds travel to St James' Park to take on Newcastle on Friday night.

Elsewhere, there's action from across Europe with games from the Bundesliga, La Liga, Serie A and Ligue 1.

Leeds should be able to get the better of a poor Newcastle side who they defeated at home and away last season. Hertha Berlin have had a tricky start to the campaign, playing Bayern Munich and Wolfsburg, and can get compensation against Greuther Furth. Sassuolo have only been beaten by Roma this term and the FAI Cup will be Dundalk's focus after a poor league showing.

Click here to add our acca to your William Hill betslip, the fourfold pays over 16-1

Newcastle have the worst defensive record in the Premier League, shipping 12 goals so far, and are without star striker Callum Wilson for this match. Leeds have had a much more difficult fixture list and should be able to secure their first win.

Hertha Berlin have had a difficult first four games, facing Bayern Munich and high-flying Wolfsburg. Their sights are lowered against newly promoted Greuther Furth, who have scored just twice so far this season. Hertha should get the win.

Card bet of the day

Luke Ayling, who picked up seven cards last season, looks likely to be asked to fill in at centre-half against Newcastle. Out of position and faced with the possibility of Allan Saint-Maximin running at him, the 30-year-old could end up in the book.