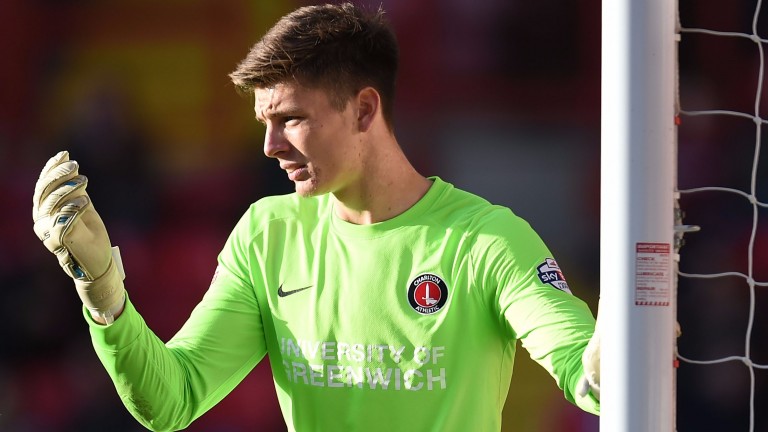 Liverpool have had to endure a tough week when their poor defending was exposed by Manchester City and again by Sevilla in the Champions League and they may not be given an easy time by Burnley.

The Reds are yet to concede at Anfield in the league this season but Burnley should be buoyed by gaining a draw at Wembley against Tottenham the last time they were on their travels.

Jurgen Klopp's side will still offer a great goal threat despite Sadio Mane's suspension, but the Clarets are capable of making their mark.

Team news
Liverpool
Sadio Mane is suspended while Adam Lallana and Nathaniel Clyne are still out.

Burnley
Nick Pope is set to play in goal as Tom Heaton is sidelined after shoulder surgery. Jeff Hendrick may be involved.

Key stat
Liverpool have failed to score in only two of their last 29 home league matches.