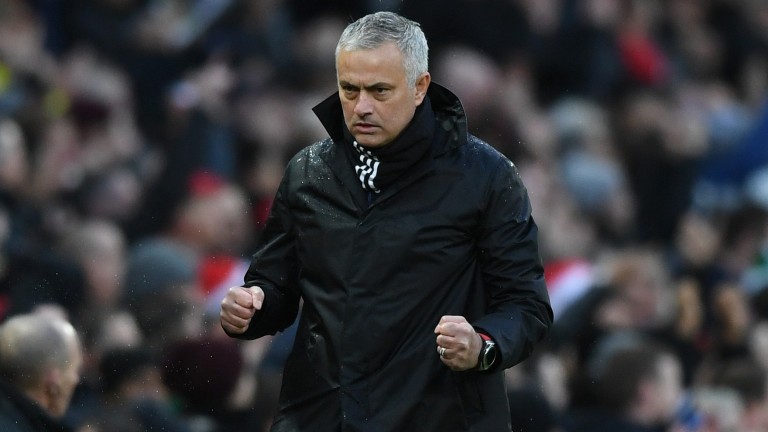 Tottenham are improving under Jose Mourinho (winning three of four league games) but may struggle to justify favouritism against Wolves, who have not lost a league game since mid-September.

Wolves are unbeaten in 11 league matches, although six of those have been draws.

Nuno's side will need to turn more draws into wins if they are to sustain a serious challenge for a top-four finish.

But they may find it tough to take maximum points against Tottenham, who looked a dangerous side when defeating Burnley 5-0 last Saturday.

Wolves have drawn five of their last eight league fixtures.