Jurgen Klopp's side back on top 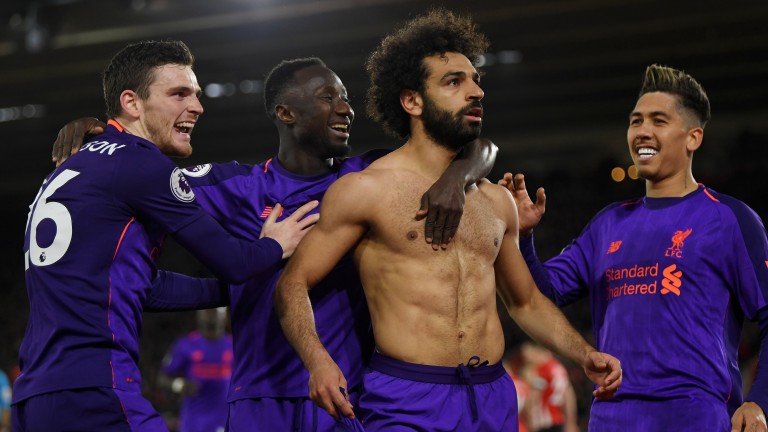 Liverpool came from behind to beat Southampton 3-1 at St Mary's to move back to the top of the Premier League.

Liverpool, 13-8 with Paddy Power to win the Premier League title, are two points ahead of Manchester City having played a match more. The champions are 8-15 with bet365 to retain the title with their game in hand a fascinating trip to rivals Manchester United on April 24.