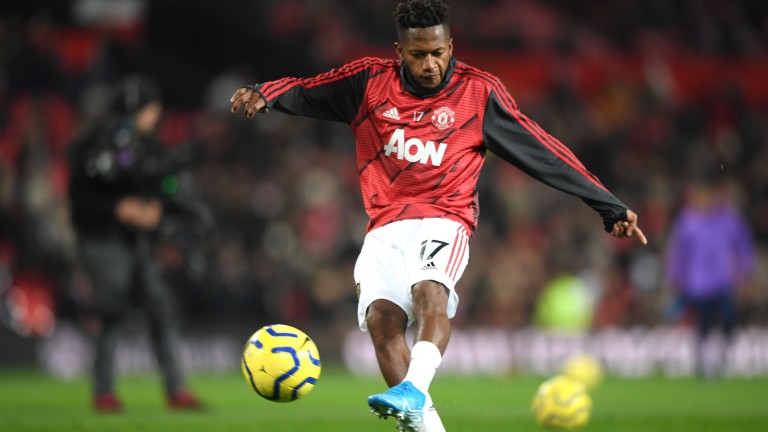 Manchester United
Paul Pogba and Marcus Rashford are sidelined but Scott McTominay could make his return. Mason Greenwood is a doubt due to illness.

Watford
Ismaila Sarr and Kiko Femenia have returned to training but must be assessed. Daryl Janmaat is out.

Manchester United’s Premier League matches this season have not been packed with entertainment and a visit from second-bottom Watford is unlikely to change that.

Sixteen of United’s 26 league games have rewarded under 2.5 goal-backers, including the reverse fixture at Vicarage Road, and the injury to leading scorer Marcus Rashford significantly limits the home side's attacking threat.

Rashford has netted 14 of United’s 38 goals, so a low-scoring encounter looks likely against a Watford side who have scored two or more in just two of their 13 road trips.

One or both teams have failed to score in Manchester United’s last seven league games.

Wolves
Ruben Vinagre could make his return from injury but must be assessed. Otherwise Nuno has a fully-fit squad to choose from.

Norwich
Sam Byram has been ruled out for the season and Christoph Zimmermann is a doubt.

Only Chelsea, Tottenham and Liverpool have left Molineux clutching maximum points this season and, even after a Thursday Europa League outing, Wolves should justify home advantage against basement boys Norwich.

Wolves were fortunate 2-1 winners when the sides met at Carrow Road in December but the Canaries are not as convincing on their travels.

Norwich have been behind at the break in seven of their nine away league defeats.