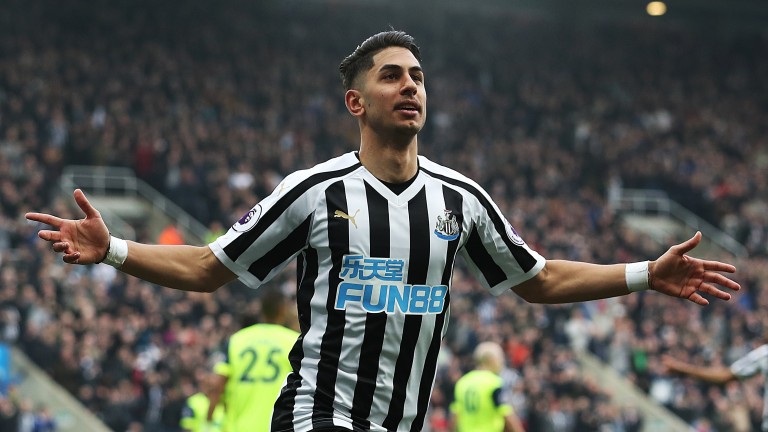 Crystal Palace put a big effort into their 2-0 loss at Tottenham and may not have had enough time to recover for their tough match against Newcastle at St James' Park.

Roy Hodgson's side did their best to spoil the Spurs party but wilted in the second half and could have no complaints over the result.

Hodgson could make a few changes but Palace's squad does not have a great depth of quality and the Londoners are likely to be exposed by improving Newcastle, who are targeting a sixth successive home victory.

Team news
Newcastle
Isaac Hayden (hip) is a doubt after being forced off with an injury during the 2-0 loss at Arsenal on Monday. Sean Longstaff (knee) is a definite absentee but Fabian Schar could return after a two game ban.