Brendan Rodgers can make it five wins in six 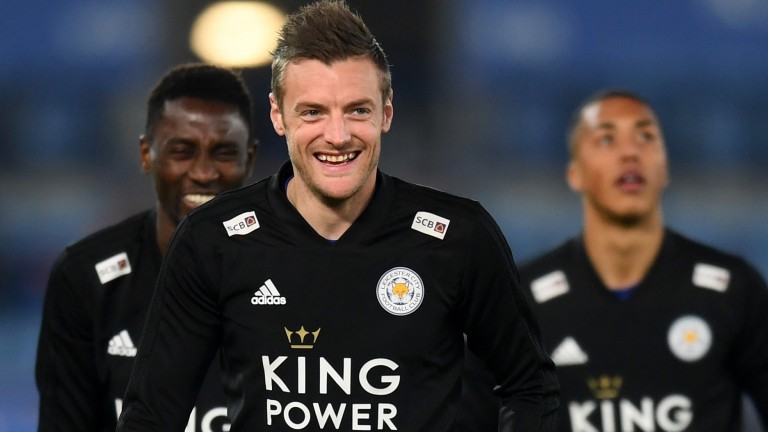 Leicester have played some fluent, effective football under Brendan Rodgers and can make it five wins in six under their new gaffer by beating Huddersfield at the John Smith's Stadium.

A top-seven finish looks possible for the Foxes, who are boosted by Harry Maguire's return from suspension.

They should have too much quality for the Terriers, who do not seem to be improving under Jan Siewert.

Key stat
Huddersfield have lost 18 of their last 20 matches.