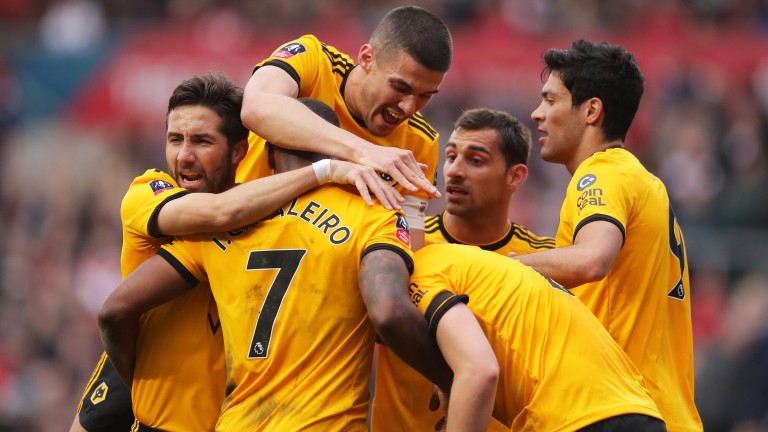 Wolves signed off for the international break with an outstanding 2-1 victory over Manchester United in the FA Cup quarter-finals and they can strengthen their grip on seventh place by beating Burnley at Turf Moor.

There is no evidence of easing up from Wolves, who have lost just one of their last 12 matches.

They are a confident, accomplished side who can match teams physically, as they showed in the Sky Bet Championship last season.

Burnley will do their best to make it an ugly game but Wolves should have all the answers.

Wolves
Ryan Bennett completes a two-match ban but no fresh injuries are reported.