Best bet at the Amex Stadium 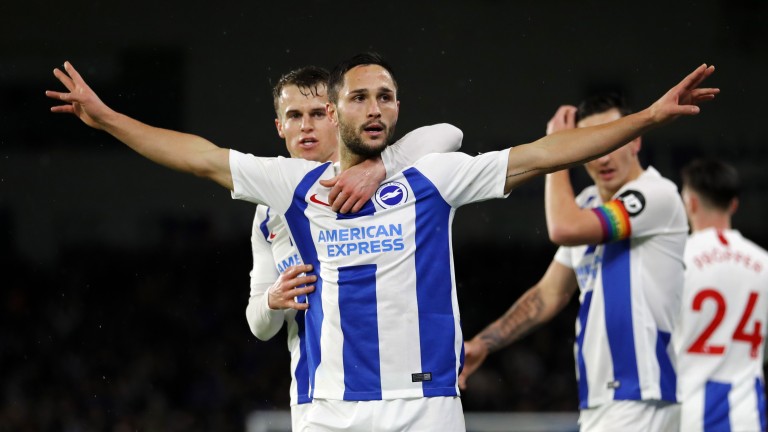 Brighton have the best home record among the bottom-seven teams and they can make it even better by defeating Southampton at the Amex.

Chris Hughton's men are through to the FA Cup semi-finals and are heading the right way in the league after back-to-back wins at home to Huddersfield (1-0) and away to Crystal Palace (2-1).

The Seagulls are not always a great team to watch but they have a solid defence and offer enough of a goal threat to topple the Saints, who have won three of 15 games on their league travels.

Southampton
Danny Ings (hamstring) could return after an eight-week absence. Mario Lemina (abdominal injury) is also available but Shane Long is ruled out.

Key stat
Brighton have lost just one of nine matches at home to teams outside of the big six.