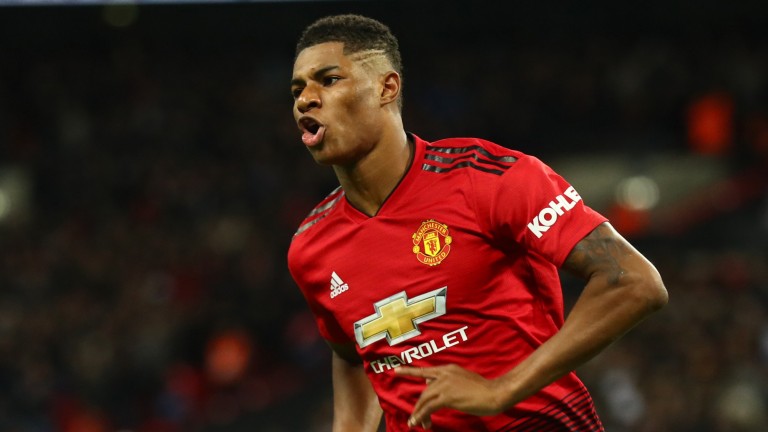 Ole Gunnar Solskjaer passed the biggest test of his brief Manchester United coaching career as the Red Devils beat Tottenham 1-0 at Wembley, leading Paddy Power to pay out on him becoming the next permanent Old Trafford manager.

Marcus Rashford's breakaway goal on the stroke of half-time made it six wins on the spin for the interim boss, who in the process managed to defeat his chief market rival for the job, Mauricio Pochettino. The Spurs boss is out to 5-2 with Betway to be next in the United hotseat.

Betfred rate Solskjaer 2-1 to still be at the helm for the start of next season as the United cult hero continues to push the club up the table. They are sixth, level on points with Arsenal, and 5-2 to finish in the Champions League qualification places.

Spurs are out to 1-4 for a top-four finish and will be cursing themselves - or at least United keeper David de Gea - after bombarding the visitors' goal in the second half without finding a way past the superb Spanish stopper.

Bet365 rate fifth place the most likely final position for United, who are 11-4 to finish sixth.

Kurt Zouma and Dominic Calvert-Lewin scored the goals as Everton beat Bournemouth 2-0 at Goodison Park. Hills have cut Callum Wilson, who was left out of the squad due to injury, to 7-4 from 6-1 to sign for Chelsea in the current transfer window.