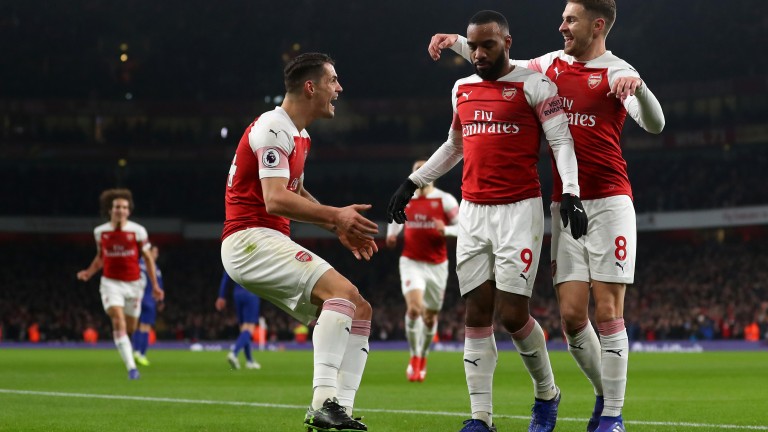 It will be an emotional evening for Cardiff as they play their first game since the shocking disappearance of record signing Emiliano Sala.

The Bluebirds slipped into the relegation zone after a 3-0 loss at Newcastle while Manchester City are the only team to win at Arsenal in the league this season.

The Gunners have major injury problems in defence but put in a slick performance to beat Chelsea 2-0 in their last league game.

Alexandre Lacazette scored a cracking opener against the Blues and the bustling striker notched the winner in the Gunners’ 3-2 win at Cardiff in September.

Cardiff
Sean Morrison is recovering from a burst appendix.

Key stat
21 of Alexandre Lacazette’s 27 goals for Arsenal have been scored at home.