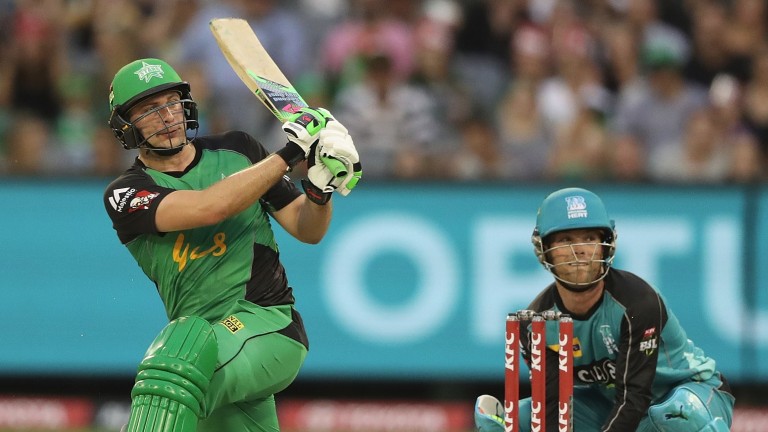 Perth Scorchers are the only side in the Big Bash League to have won multiple titles and bookmakers make them 9-4 favourites to claim a third crown as they prepare for the first semi-final against the Melbourne Stars.

However, standing in their way are a Stars side who have had the edge over them in recent times. The Stars have won four of their last five matches against Perth, which includes the past two at the Waca.

To emerge victorious, the visitors will need to significantly improve their performance levels after entering the playoffs on the back of two defeats. But if they can recreate the control they showed in their seven-wicket win in Perth a fortnight ago, they certainly have a chance.

England stars Luke Wright and Kevin Pietersen failed to fire in that match, but both have enjoyed fruitful campaigns and Wright, in particular, has come into form at an opportune moment.

Opener Wright has hit 60 and 62 in his last two outings and at 3-1 looks a fair price to lead from the front.

England clung on for a first victory of their tour of India in yesterday’s final ODI in Kolkata.

In another enthralling 50-over contest, India needed 16 runs off the final over to complete a 3-0 series win.

England looked to be heading for another defeat after Kedar Jadhav plundered ten off the first two balls, but Chris Woakes held his nerve to complete a five-run win at Eden Gardens.