Pouille can get the better of compatriot Tsonga 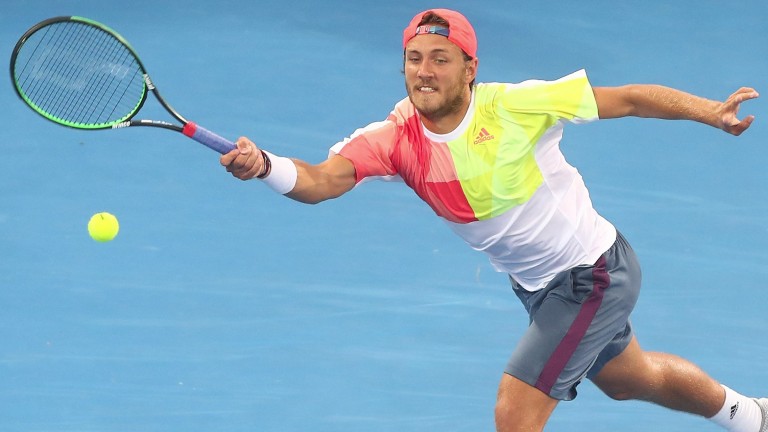 It is no surprise to see French players dominating in their home tournaments and Lucas Pouille can defeat Jo-Wilfried Tsonga in their Open 13 final clash in Marseille.

Pouille started the season slowly, but it was only ever going to be a matter of time before the 23-year-old world number 17 found his feet in 2017.

Tsonga is playing well and had too much for David Goffin in the Rotterdam final last week. But this time the popular world number 11, who turns 32 in April, may have to play second fiddle to one of tennis’s brightest prospects.

Tsonga defeated Pouille 6-4 6-4 in Monte Carlo last year, but the younger man’s greater mobility may be suited to this indoor task.

Lucie Safarova leads her Budapest Open final rival Timea Babos 2-0 in their personal series, but the Hungarian may see sup­port to defeat her doubles partner in her homeland.

Elina Svitolina, a 6-4 6-2 winner over Caroline Wozniacki in the Dubai final, was a 12-1 winner for Racing Post’s Aaron Ashley, who advised her before the tournament started.