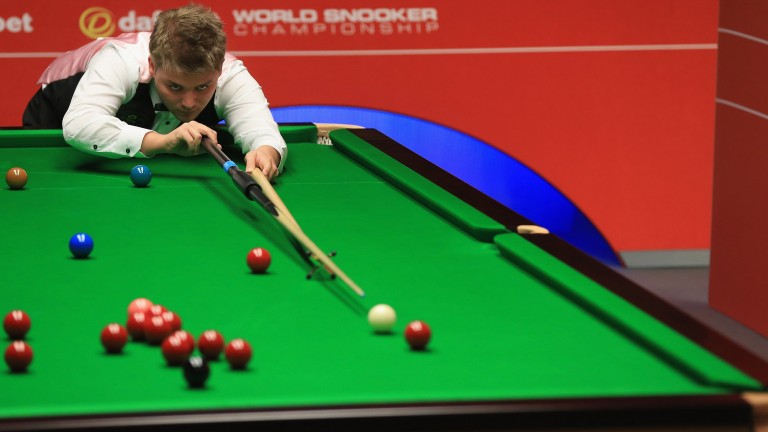 Liam Highfield enjoyed an excellent run to the last 16 of the Betway UK Championship in York last week and he can transfer that form to the German Masters qualifiers in Barnsley.

Highfield has been on tour for a few years but enjoyed little success until his game started to click this term. The Stoke potter made the last 16 of the Gdynia Open in February and the same stage of the Paul Hunter Classic in August.

Highfield’s performance in the UK Championship was the best of his career until nerves, understandably, got the better of him and he lost a deciding frame to Mark Williams.

Michael White is a talented cueman and can be a dangerous opponent when finding his form.

However, the Welshman hasn’t done a lot on tour of late and was dumped out of the UK Championship in the second round by Matthew Stevens.

White is certainly capable in the break-building department but his tactical game can let him down. Although White is the higher-ranked player, Highfield could have the edge in the safety department.

Quotes of 7-4 about Highfield look to be underrating the chances of an upset.