Timbers have proven themselves against top opposition 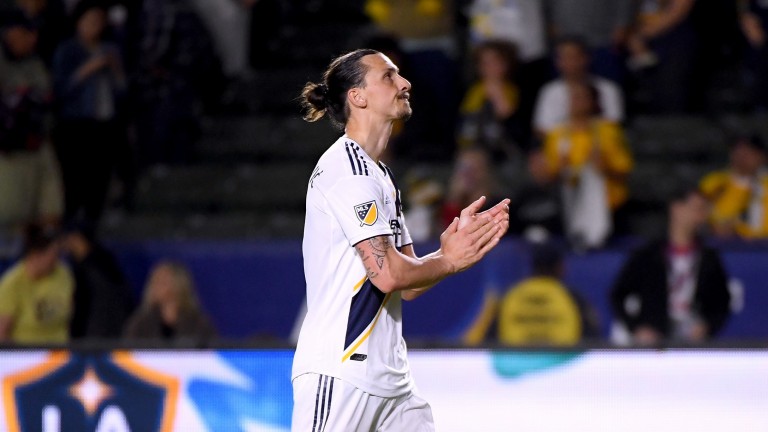 Portland are in fantastic form, having won their last six MLS matches, and they can continue their impressive run at home to an LA Galaxy outfit who have lost five of their last seven games.

The Timbers have won all four of their encounters on home soil this term, claiming the scalps of highflying New York City and Los Angeles FC, and should not be fazed by the freefalling visitors.

Galaxy responded to four consecutive defeats with 1-0 wins over Montreal and San Jose before losing 3-2 to FC Dallas last time out.

Zlatan Ibrahimovic returned to action to net a brace in that game and he can help to compensate for the team losing Jonathan and Giovani Dos Santos to international duty for Mexico. But Galaxy’s fragile back line could give way against a potent Portland attack.

The hosts have failed to score in just one MLS match this year and have an in-form striker of their own in Samuel Armenteros, who spearheads an attacking-orientated midfield featuring Diego Valeri and former West Brom player Sebastian Blanco.

Armenteros followed up his debut goal for the club against Los Angeles FC with a brace away to Colorado, securing successive MLS goal of the week awards, and will be a crucial component in a Timbers side capable of breaching Galaxy’s defence multiple times.