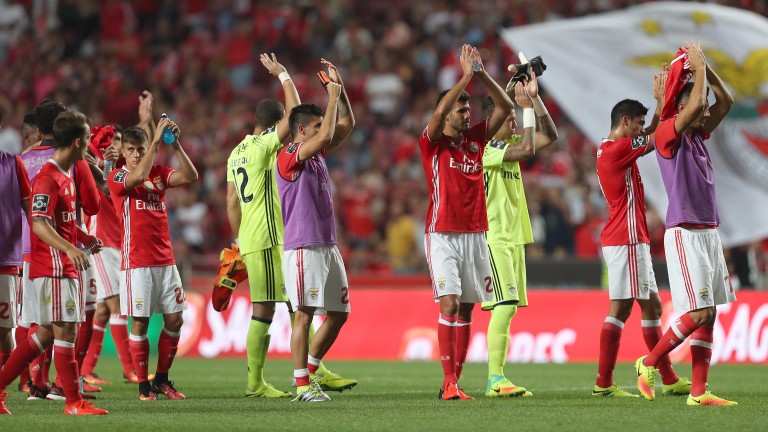 The most interesting match of the night is at the Stadium of Light where Benfica and Napoli are battling it out for a place in the last 16.

Both will advance if third-placed Besiktas lose away to Dynamo Kiev but a Besiktas victory would ensure that one of them falls out of the top two.

Napoli need just a draw to see them through but have not won in their last three Champions League matches and have become less effective since key striker Arkadiusz Milik sustained a long-term knee injury during the October international break.

Losing an influential forward is not such an issue for teams who have a reliable defence but Napoli have not kept an away clean sheet since September.

Benfica have got better as the competition has progress ed, taking seven points from the last three games, and look value 8-5 shots to win again.