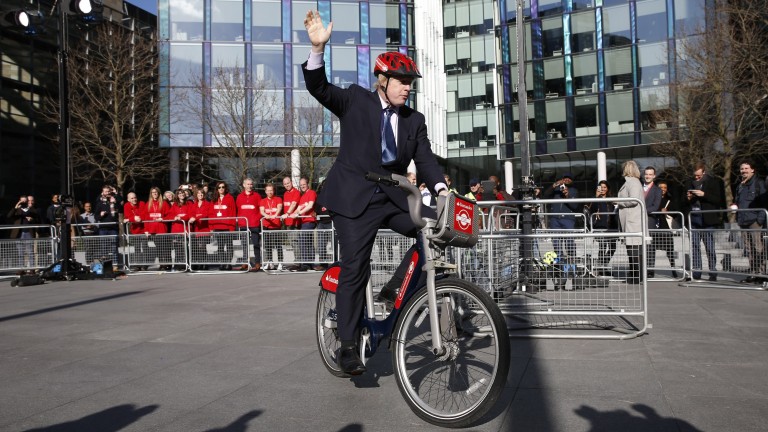 Boris Johnson has secured a landslide win in the Conservative Party leadership contest to take over as Prime Minister
Steve Bardens
1 of 1
By Graham Woods 7:04PM, JUL 23 2019

Boris Johnson has secured a landslide win in the Conservative Party leadership contest to take over as Prime Minister on Wednesday, and it's 11-4 with Betfred that he fails to see out the year.

It's the same price that Johnson leaves number ten next year, while a 2021 exit is a 5-1 shot.

The new PM is an even-money shot to last longer in his job than predecessor Theresa May, who leaves after just over three years in the post, and 9-2 to outlast David Cameron, who stayed in the post for just over six years.

The Tories are 11-10 to win the most seats at the next general election, and it's just 5-4 with Betfair that that election takes place in 2019. An election next year is a 4-1 chance.

Johnson used his victory speech to emphasise his commitment to delivering Brexit by the October 31 deadline, but bet365 go 8-15 that the UK does not leave the EU this year.